When Tommy first arrived at our Young Person’s Project, Tommy had lost his job and was experiencing poor mental health with self-harm and suicidal thoughts. We supported Tommy by referring to mental health services for talking therapy and he was assigned a Clinical Psychiatric Nurse.

We worked with Tommy on managing money, maximising his income and improving his support networks. As Tommy’s mental and emotional health started to stabilise, he became involved in the opportunities across the charity.

He became Resident Rep, took part in cooking sessions and enjoyed the engagement with staff and fellow residents. Being actively involved in recruiting new staff Tommy helped choose the questions to ask prospective employees and his confidence started to shine through.

Tommy was referred to a semi- independent project and moved into his own self-contained flat and to give back he decided to volunteer in prisons as a mentor which he still does now.

Help us support the local community in Leicestershire 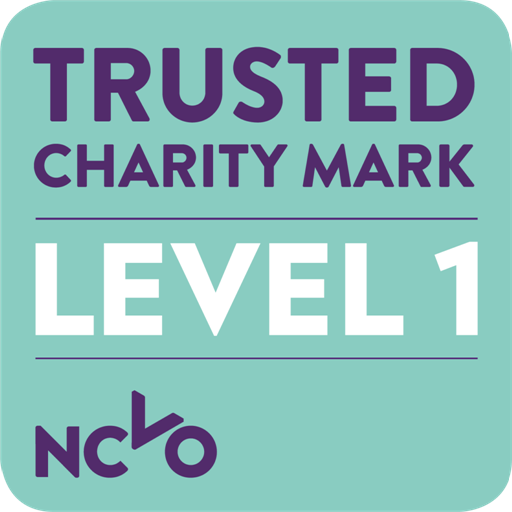